DONATE TO ﻿CHANGE WORTH FINDING 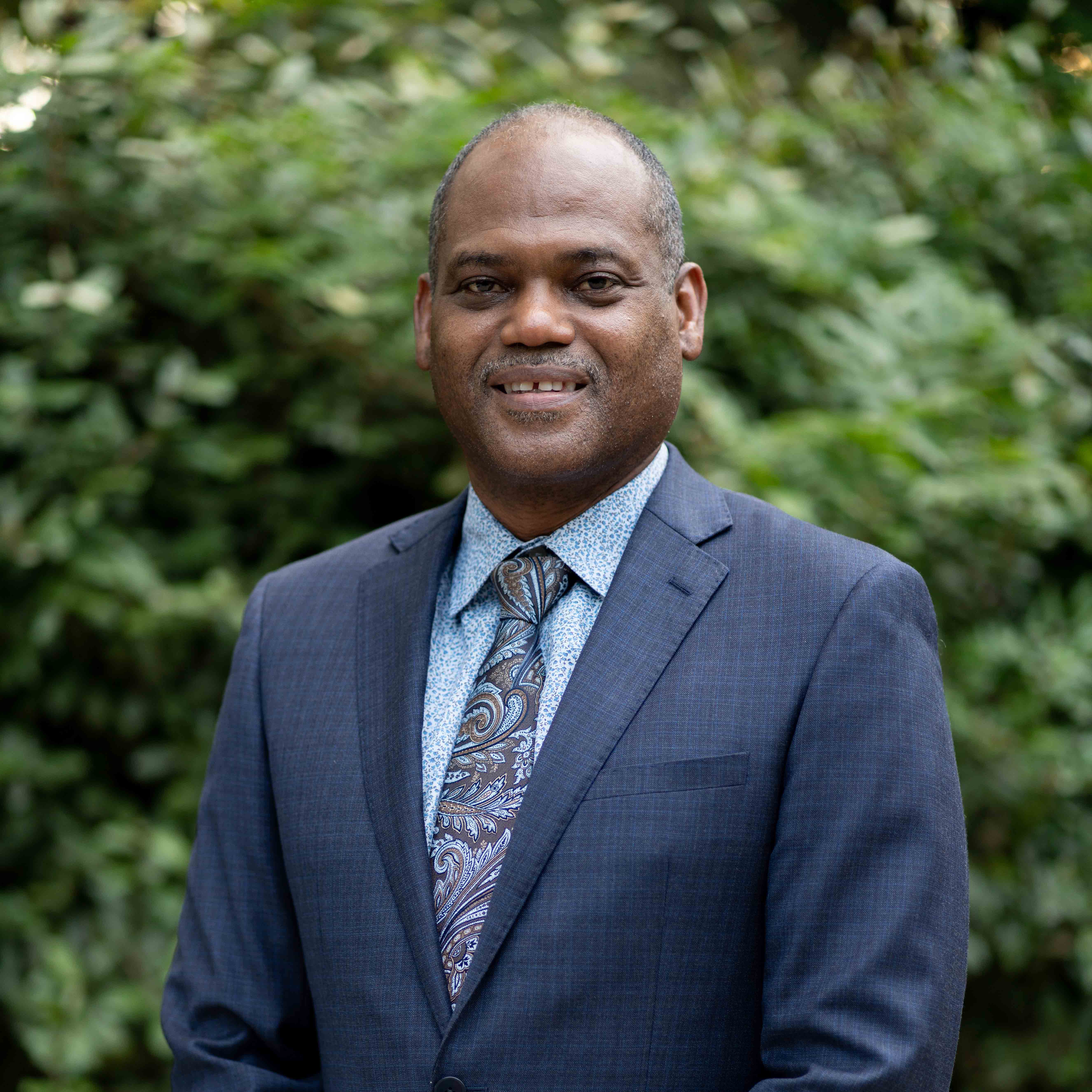 Thank you in advance for investing in this campaign!

Every dollar you give in will help Kenny reach more citizens like yourself while making a lasting difference for history to record.

… Desire a City Government that is accessible and accountable

A Safer Atlanta for families and guests to enjoy,

A Thriving Atlanta for personal careers and businesses to flourish,

A Unified Atlanta to rise to the virtues of “The Beloved Community.”

The Campaign Finance Act, O.C.G.A. § 21-5-41(k), authorizes the Campaign Finance Commission to raise or lower the maximum contributions limit set forth in the Act by $100 increments based on inflation or deflation as determined by the Consumer Price Index published by the United States Department of Labor.

On April 18, 2019, the Commission approved an increase in the maximum contribution limits as follows:

No person, corporation, political committee, or political party shall make, and no candidate or campaign committee shall receive from any such entity, contributions to any candidate for municipal elected office which in the aggregate for an election cycle exceed the amount listed above.

Note: The aggregate of monetary and in-kind contributions from the same contributor must also not exceed the maximum contribution limits authorized by the Act.

Paid for by Committee to Elect Kenny Hill